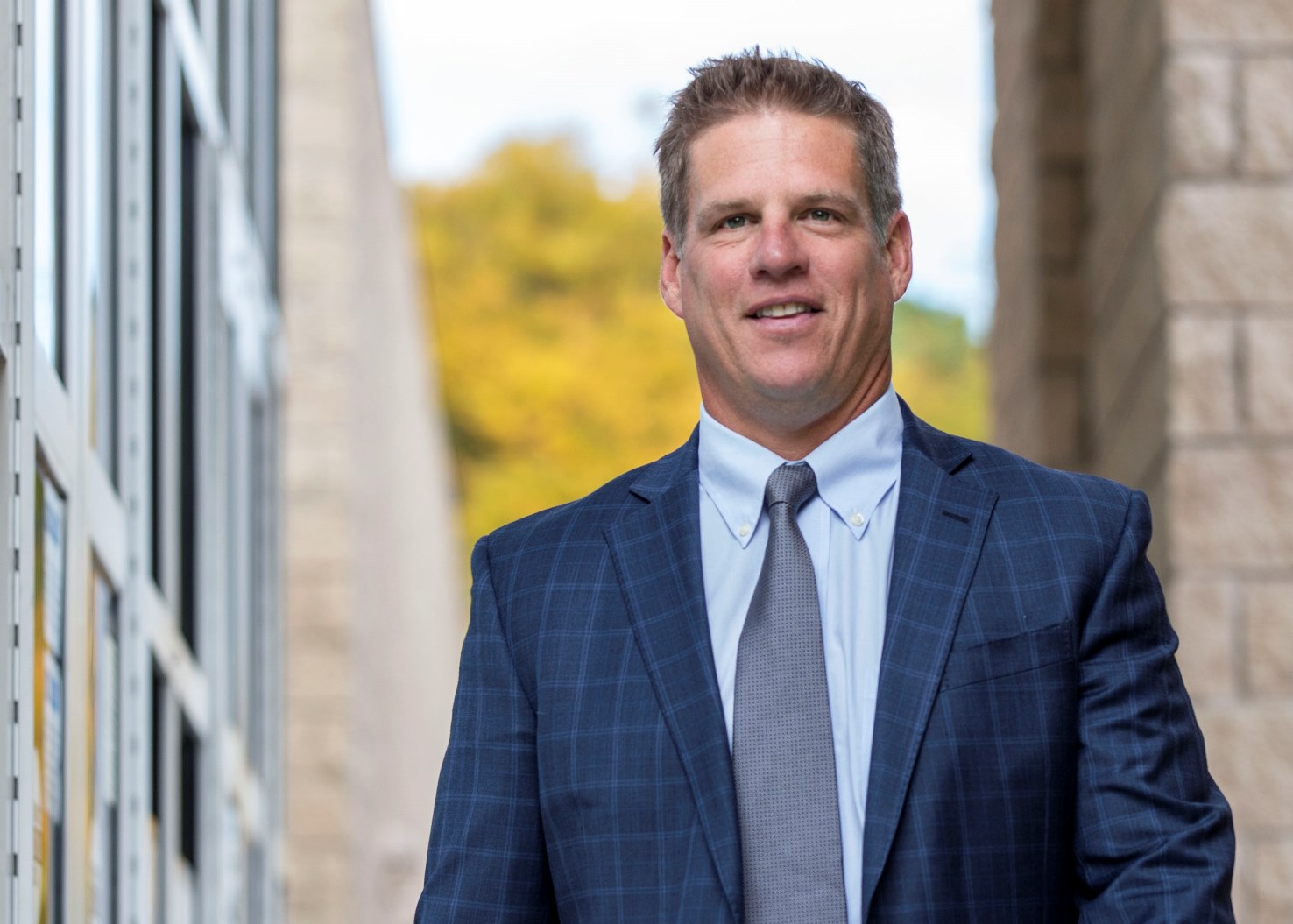 Eric Ransavage has been a member of the California Bar Association and has practiced law since 2001. He has represented clients throughout the West, including California, Nevada, and Arizona. While he started his career in litigation, his passion for justice and the law has exposed him to a wealth of experiences that has allowed him to open his own practice and expand into other areas of law. 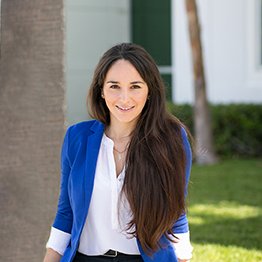 Born and raised in North County, San Diego, Nichole attended California Western Law School.  She began her legal career as an Associate Attorney for a personal injury law firm where she flourished despite a high volume caseload. Nichole later managed an eviction clinic, where she assisted with thousands of eviction matters at all phases of unlawful detainer litigation. Throughout her career, strong client communication has remained the top priority, as it is the essential component in achieving client goals.

With 30 years of combined legal experience, Eric and his team have a successful track record representing their clients in small business matters, personal injury, and landlord-tenant / real estate cases.

Maintaining open communication is our top priority in building trust between client and attorney.

Our attorneys value you choosing us, and therefore are committed to being the best possible professionals and providing superior service.